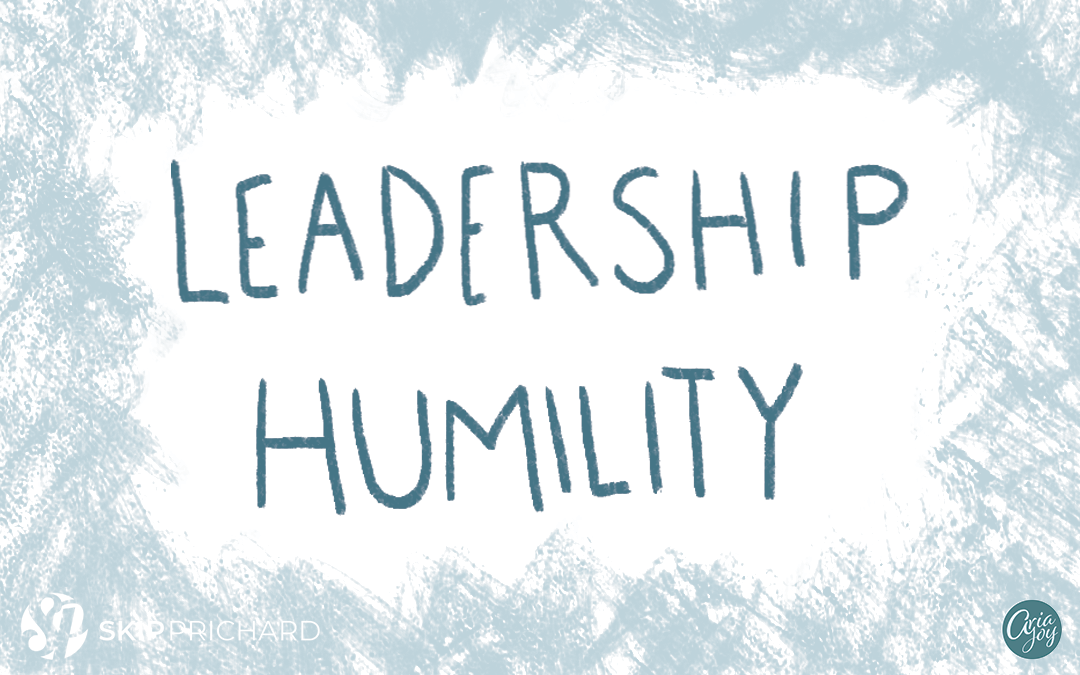 Read an article in HBR recently that caught my attention. It was written by Bill Taylor, co-founder of Fast Company.  Its thrust was all about humility in leadership.  Said Taylor: “We live in a world where ego gets attention but modesty gets results.”  I love that sentence.

Somewhere along the line we need to teach this to young, up and coming leaders.  It’s likely that generations before haven’t been the best at modeling this kind of leadership behavior.  We’ve all worked for many bosses who were intent on ‘being the boss’.  Their profile is one of someone who has to always be the front man or woman. They can’t let themselves show any kind of vulnerability or indicate in any way that they don’t have the answer.  If you took the word ‘I’ out of their vocabulary there wouldn’t be much left for them to say.  Then, there’s that expression: “bosses don’t make mistakes, leaders do.”  People being led truly are inspired when their leader occasionally admits to a mistake. It opens the door to all kinds of transparency that is most essential in moving an organization forward.

Taylor referenced in his article a famous moment in leadership studies. It came at the hand of Edgar Schein, professor emeritus at. MIT Sloan School of Management and well-known author on leadership and culture.  He asked a group of his students what it means to be promoted to the rank of manager. They said without hesitation, “It means I can now tell others what to do.”  Wrong answer.

Taylor talked about a term called ‘humbition’ that was coined by a team of HR professionals at IBM years ago.  IBM believed the most effective leaders were those that were one part humility and one part ambition.  What a strong profile that represents. I’d hire someone with that mix of skills in a heartbeat.

So where does that leave us?  I’d say the key here is to solve for success. To do that, work backwards. Say to yourself, I wanna be a successful manager/leader. And then ask, what’s the best way to be successful?  The answer is to possess the leadership characteristics that are most proven to get results. And that leads us to such traits as modesty, humility and yes, ambition.  Work those characteristics into your leadership profile and success will find its way to your door.