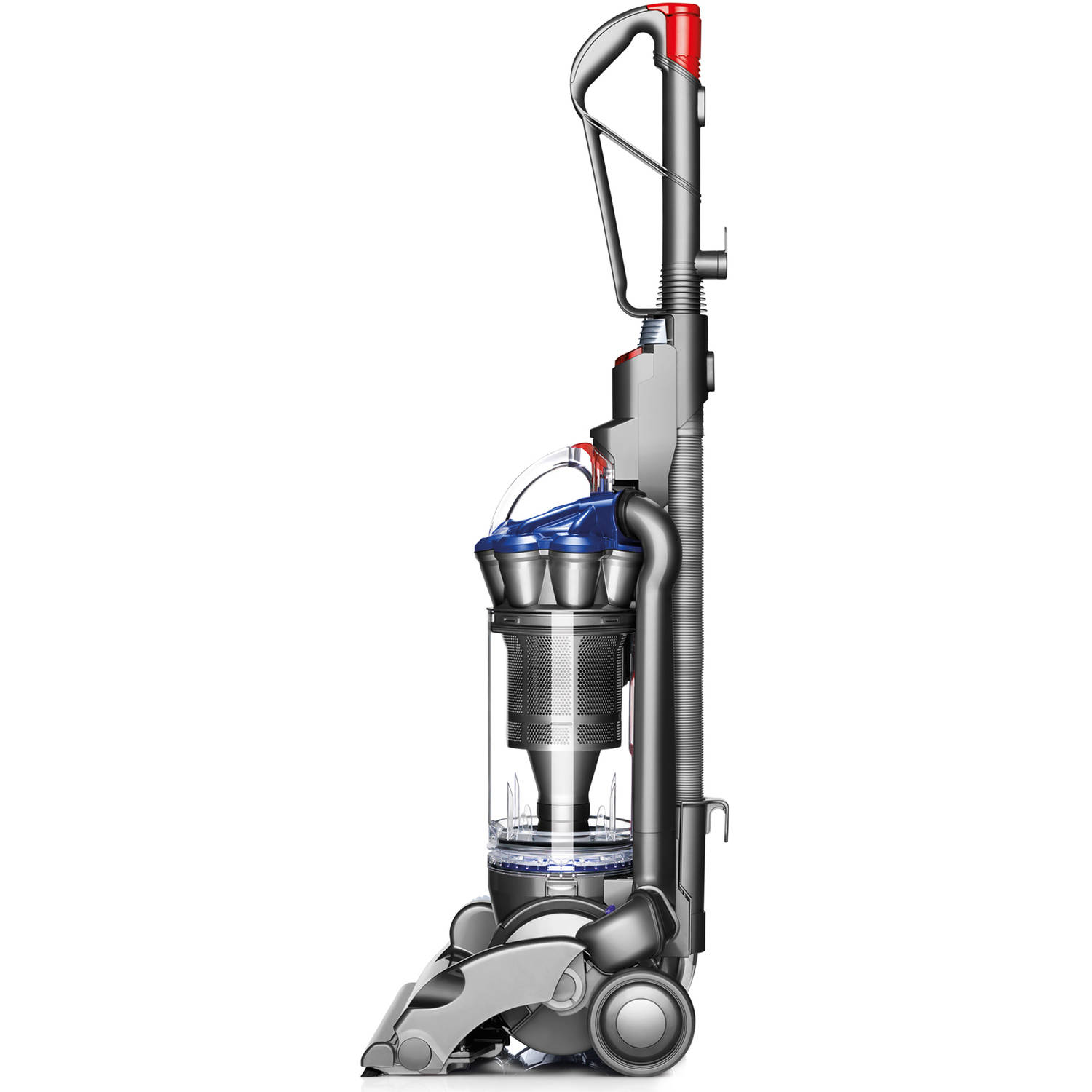 Abstract:  How buying a new vacuum cleaner evolved into a challenge to create successful before and after stories in our work and in our lives…..

My wife and I bought a Dyson vacuum cleaner recently. Perhaps you have one too. After a quick assembly my wife handed me the power cord and coyly said ‘Go ahead, take it for a spin.’  Off I went. First up, bedroom #1.  A few minutes later I called my wife into the room and with some excitement said: ‘You can see the dirt.’  She replied: ‘What do you mean?’  I told her to look at the see-through canister which displayed the dirt the vacuum had collected thus far. She looked at me with disbelief and said: ‘What planet have you been living on?’ – and re-directed me to the next room.

So, off I went, taking the new vacuum from room to room.  It wasn’t long before my mind drifted from the act of vacuuming. Instead, I was thinking about that see-through canister and how ingenious it was to me. From there I started to think of the business application to all of this vacuum cleaner stuff.  And then it hit me.

In many ways, business success is all about the before and after. We set out to accomplish something (the before), and then after a period of time we have results to look at (the after). Success is determined by whether or not results of ‘the after’ represent a material improvement over ‘the before’. Think Apple – before the iPhone – vs. after.  With my vacuum cleaner, the before was an empty canister and the after ended up being a full canister.  That the results were visible made the success that much more impactful.

The experts will tell us to be specific in what we want ‘the after’ to be. In that way, the organization will know if there was true success.  I read an article recently about an organization that set out to prove it valued diversity.  They decided to start at the top. Its board was comprised entirely of white men. (before) After a considerable amount of time and attention the board was transformed.  Its new look was a board balanced with talented women and persons of color (after).  Or take New Zealand.  The world is seeing a remarkable before and after story taking shape under the leadership of Prime Minister Jacinda Ardern.

Now, let’s kick this up one last notch. The ultimate ‘before and after’ story for each of us will one day be spoken in the form of a eulogy.  In short, did we make a real difference in the world when we were here?  Did we leave the world (after) a better place than when we found it (before)?  In the end, that’s what matters most.