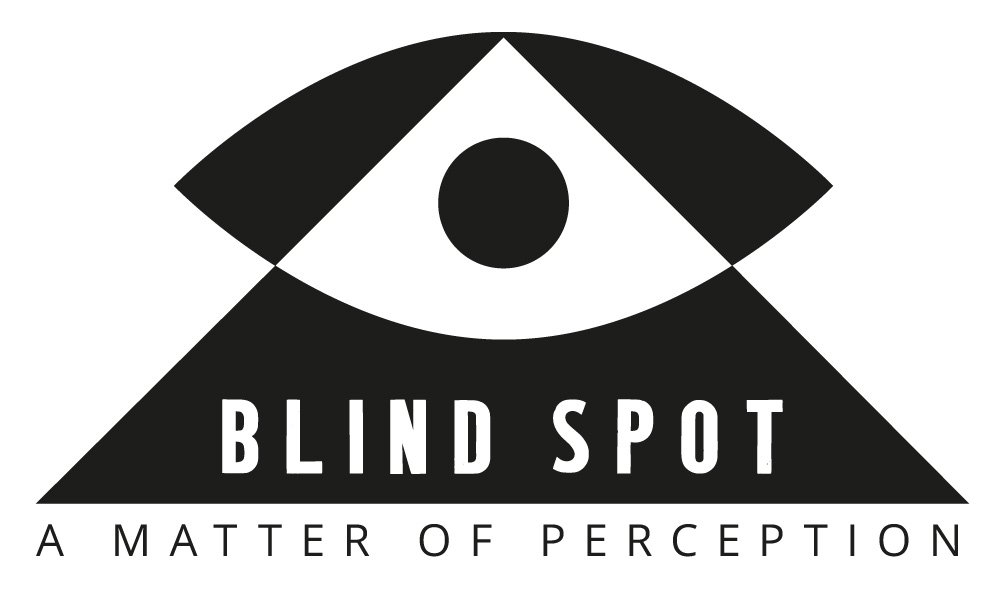 Often as bosses we think the team made up of our direct reports is getting along better than it really is.

Last week I had the opportunity to speak to a group of 70+ management professionals on the topic of leadership.  It was a Zoom session and the participants were spread across the US.  We covered a lot of ground, but today I wanted to comment on one single bullet I had on one slide out of a deck of some 65 pages.  The bullet was:  The blind spot of the boss.

We were in the section focused on ‘talent development’.  I told the story of an ‘aha moment’ I had some years ago pertaining to the intra-dynamics of a team.  I hired a team building consultant to come work with me and my team of eight high level professionals.  Our objective was to assess the relative ‘health’ of our collective team as well as the health of the more specific ‘person to person’ work relationships.  For example, if there are nine people on a team, each has a relationship with eight others.

Our first session started with the consultant asking each of us to take out a sheet of paper. She asked us to write the names of the other eight persons and then to think about our relationship with each. Then, she told us to assign one of three sailor knots to each person. The first was a square knot. That meant ‘her and I are good. We are square with each other’.  The second choice was a ‘slip knot’.  That meant, ‘well, he and I generally get along, but once in awhile there is a slip in our work relationship that needs to be worked through.’  The last choice of a knot was a noose. And of course, this meant, ‘I’d like to hang that SOB.’

So, each of us assessed our relationship with the other eight and then turned in our work to the consultant. She covered other stuff and the session ended about two hours later.

The next day she came into my office and asked me if I was curious about the tally from yesterday’s ‘square, slip, noose’ session. Of course, I told her I was. She then asked me if before she showed me the results, would I like to make a guess as to how the team scored each other overall. I told her that as the boss of this group I was very proud of the team that had been assembled, that I admired the healthy relationships that had been established and that I predicted some ‘very good scores’.  She then showed me the results.

To my dismay, the results were depressing.  Most all of the ‘square knots’ that were assigned were those that I assigned to the relationship I had with most of my eight managers.  The majority of the rest were slip knots and way too many nooses. The real story was that there were unhealthy relationships within this team of mine and the underpinnings of some real problems. I thought to myself, how could we be doing as well as we were with these kinds of relationship problems going on underneath the surface. Of course, the other way to look at it was just think how much better we would be if this team of mine was hitting on all cylinders – working effectively with their peers.  Overall, I just couldn’t believe what I had seen.  I was distraught and speechless. The consultant said something like: “Oh, don’t worry, I see this all the time.” I asked her what she meant by that. She said, “Well, it’s called the blind spot of the boss.”  She went on to say that most of us as ‘bosses’ think our team members get along better than they really do. And that’s because typically, the team will be at their best behavior when in front of the boss.  It’s when the boss isn’t in the room that the real test of a work relationship occurs.

While I felt a little better knowing this phenomenon occurs to many ‘bosses’ other than me, deep down I was still bummed.  As bosses we put a lot of work into building effective work teams. We feel responsible for their collective welfare and the health of their contributions to one another.  In short, we want them to get along and to work well together in the same manner a parent wants their children to get along with one another. So, it hurts when you learn there’s some conflict in the mix.

The end of the story is that the consultant then put together homework assignments for each of us. Up front was for the ‘noose relationships’ to get together a few times a month – preferably offsite – and work through their relationship. This was a constructive game plan and months down the road it made a difference.

So what’s the takeaway here?  If you are the manager of a team, think honestly and carefully about the relative health of the relationships amid team members. It’s best not to assume all is good or to be paint too rosy a picture of how everyone is getting along.  Then, dive in and attempt to identify where the rough edges are in the relationships and build a process for working through that. In the end, you are often only as good as the team that supports you.  Removing the blind spot of the boss and gaining true clarity on how your team functions person by person can put you in the best position to achieve high performance.